Inactive
Ned Bellamy (born May 7, 1957) is an American actor best known for his roles in numerous TV shows, including Seinfeld, Boston Legal, and Criminal Minds.

He played Jeff Ridenhour in the first Saw film.

Ned Bellamy was born on May 7, 1957, in Dayton, Ohio, to Bill and Nelle Bellamy. After spending his childhood in Joplin, Missouri, the family moved to La Jolla, California. Mark Bellamy, his brother, was the US Ambassador to Kenya from 2003 to 2006. Anne, his sister, is president of African Travel in Los Angeles.

After graduating from UCLA, Ned and his classmates founded the Los Angeles-based theater company "The Actors Gang." He has appeared in numerous film and television productions and continues to reside in Los Angeles. 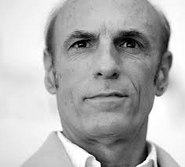 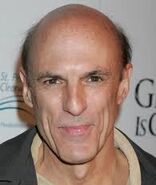