He played Mallick Scott in Saw V and Saw 3D.

Born in 1972 in Winnipeg, Canada, Greg Bryk graduated from Queen's University at Kingston in 1994, with a Bachelor of Arts in Drama. While attending the university, he was a member of the football team as a linebacker. During this time, he and his team won the Vanier Cup. On March 9, 1996, he married Danielle Nicholas, with whom he has three children. 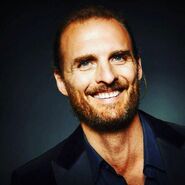 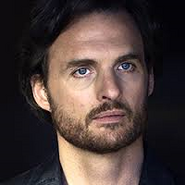 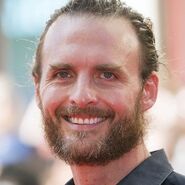 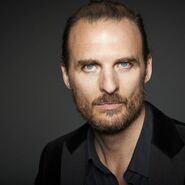