He was the production designer of Saw II, Saw III and Saw IV and the director of Saw V.

David Hackl was the production designer and second unit director for Saw II, Saw III and Saw IV, as well as for Repo! The Genetic Opera. He was once in talks to direct Saw IV, but Darren Lynn Bousman returned as the director. Later, it was reported that Hackl would direct both Saw V and Saw VI, but eventually he only directed Saw V, while Saw VI was directed by Kevin Greutert, the editor of all the previous films in the series. 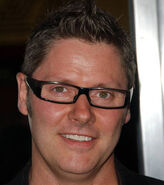 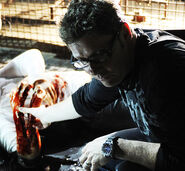