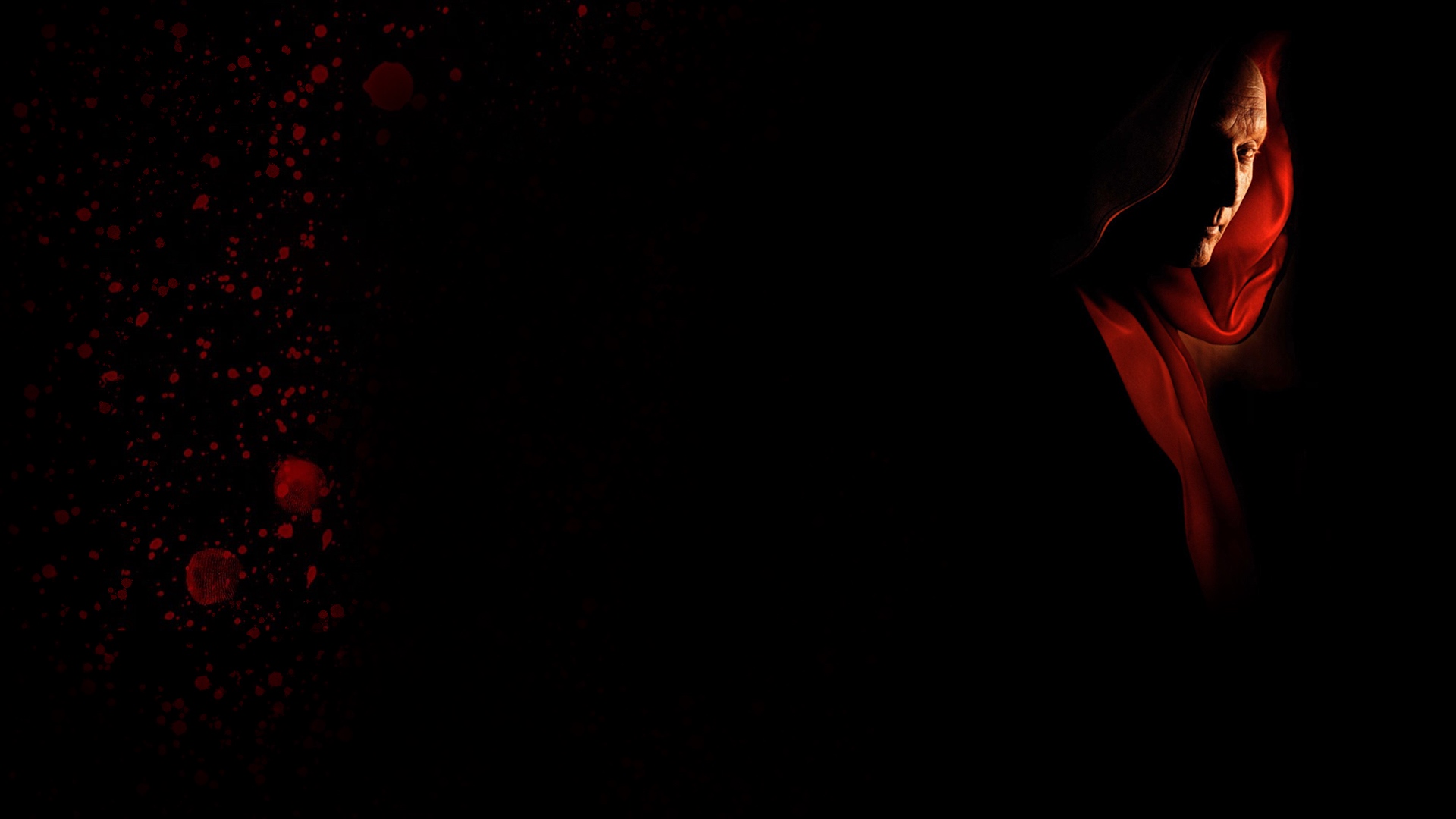 Hello... How was John Kramer unearthed without anyone noticing and where is his body? Was it mummified and put on an altar? We Brazilians love this franchise. Bye!

Not sure, but when they opened the coffin it was someone else but... where was john?

I agree it was unusual for the unearthing of johns coffin to have of happened twice probably in the past year of the movie (without the police noticing). What I would suspect is that Logan would have of dug up the coffin earlier in the year (or even any other dedicated saw fan) while he was planning to recreate the traps. I believe that Logan then would have of taken a sample of his blood and may even still keep Kramer at the morgue.

I wonder whether Logan received an instruction from Kramer like every other person in jigsaws life did in saw 3d and saw 6. This instruction could have of detailed taking Kramer out of the grave and continuing his work.

Hi, I know its been about two years since the release of Jigsaw and its been many years since Saw III, but is there any proof or theory that Kramer is actually alive? It shows his death and many believe that he is dead, but that's also what most thought about Dr. Gordon. After all, these are the saw movies and have many twists and turns.